Is Marriage Nearing its Death?

More Couples Prefer to Live Together without being Formally Married 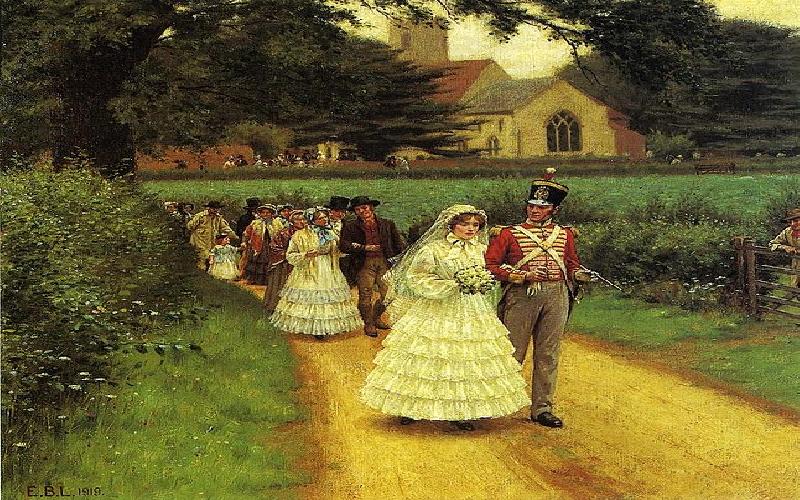 Ever since Mexican lawmakers proposed temporary marriage contracts a few years back, the pessimism about the popularity of formal marriage as the universal institution of marriage has been growing. With more people entering relationships without marriage and preferring to live together rather than get married, with divorce rates zooming and children being frequently borne outlook of a wedlock, perhaps, it’s time to ask whether we really need marriage anymore?

A few years back, the lawmakers in Mexico stirred a hornet’s nest by proposing a new form of marriage, which may be valid for a defined durations beginning with a minimum of only two years, after which the couple can decide whether they wish to continue their relationship further or not. While the Mexican proposal amused some, many took it in their stride, as something that would make little difference to them. In view of some, it may have been the thing that was waiting to happen. Marriage after all, has hardly remained as sacrosanct as it used to be once.

Marriage Takes a Back Seat Worldwide

Throughout the world, marriages are getting delayed as more men and women look to consolidate their professional and vocational careers as well as their financial status before entering the wedlock. As per the US Census, in 1986, the proportion of women aged 25 years who had never married was 27%. In 2009, this figure rose to 47%.  This happened at a time when the society was breaking free of all older social taboos related to sex before and outside marriage.

Clearly, in the United States, young men and women are not in a hurry to get married today. For the older women, the situation is not very different. The number of 40 to 44 year old women in United States who had never been married was 5.3% in 1986. In 2009, 14.1% women aged 40 to 44 years had never experienced marriage, suggesting that people are not just delaying marriage. Many are simply rejecting it as an option. These statistics are not representative of United States alone. This is a phenomenon taking place around the globe.

The National Statistics data for England and Wales from 1865 to 2009 shows a phenomenal rise in the rates of divorces after the 1960s. The sixties are often regarded as the decade, when the young men and women of Europe finally broke free of all social and traditional taboos and became free from earlier inhibitions. Clearly, they also broke free from the clutches of marriage, as the data also confirms. The divorce rate has just zoomed between the sixties to the nineties, though there are some indications that in recent years it may have stabilised a bit, or maybe it is because fewer people are getting married in the first place.

As per a CDC report published last year, Cohabitation or living together without marriage is fast becoming the norm in United States. Between 1987 and 2002, the proportion of women aged 35 to 39 years, who had been in a live in relationship without marriage doubled from 30% to 61%. The report says that living together is increasingly becoming the first union between young men and women. In fact, a large number of people prefer to live together and ensure their compatibility with their partner before tying the knot. Over half of the marriages in United States between 1990 to 1994 actually began with living together. But today, many prefer to continue living-in without a formal marriage. The percentage of those in live-in relationships increased from 34% in 1995 to 48% in 2010 according to a US National Health Statistics Report. During the same period, the percentage of those formally married fell from 39% to 23%.

If the proposal made by Mexican lawmakers is viewed in the light of all these recent trends, it actually seems quite rational. After all, what they are suggesting is to bring the informal living together relationships under the formal contracts. As per the reports, around 50% of the marriages in Mexico end in divorce. Such a large proportion of divorces entail significant suffering, in emotional, legal, procedural and financial terms, apart from other more unfortunate and sometimes violent consequences that it may also occasionally result in. Thus, it is only logical that marriages which by their very nature, have become temporary, may be given a shorter expiry period with a clear understanding of subsequent legal consequences and obligations, and greater independence to both partners to break the shackles and move out at the end of the period of their marriage.

Actually, Mexican proposal is not the first proposal for a temporary marriage. Margaret Mead, an Anthropologist suggested a two-step marriage in 1966 – one for living in that would suit the students and the second for family obligation keeping children in view. Lena King Lee, a legislator for Maryland also suggested a ‘renewable’ marriage contract of three year duration at a time, in 1971. A similar proposal with seven year contract was made by a German legislator. In Philippines, women have demanded a ten year contract in 2010.

A larger question that all these developments pose before us is as to whether marriage as an institution has outlived its utility. The marriage as an institution has evolved over thousands of years, with a large number of experiments in ways and means for maintaining its sanctity. During this period mankind has attempted all kind of man-woman unions sanctified by their own conscious or external witnesses. By and large it has been governed by a need for long term commitment between the parents for the benefit of their children, though there may be others reason too, for society pressurising young males and females to get into marital bondage. Some suggest that one of the reasons may be to prevent unhealthy competition for sexual mating that may ensue in the absence of such committed relationships, leading to disorder and loss of social harmony, which was an essential ingredients for the survival of human society in its battles against nature and other species.

With industrialisation and modern scientific developments, most of those threats do not exist anymore. Modern economies have ensured prosperity and luxury for the younger generation. The need for long term committed relationships, as was envisaged in marriage during the last few centuries may not exist anymore. With full control over their reproductive functions, the young men and women today are not too concerned about unwanted children. Financially too the need for marriage has diminished. Today, even single women can take care of their children. All these factors have largely undermined the significance of marriage.

So the question that we need to seriously ask ourselves is this. Will people be living-in  happily ever after, even without ever getting married, in the twenty first century?

TAGS : fate of marriagemarriage in modern times married life will marriage survivelive in live in relationship marriage
Let us know how you like this article. Like it and Rate it below.
676 3
3
Thanks for rating this article
5 stars - by 3 user(s) 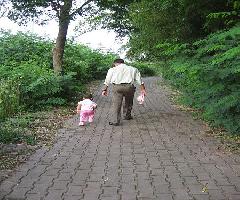 Smart Parenting Is The Need Of The Hour

Most of us undoubtedly believe that god gives parents the motivation to raise their children. After all, they are the parents. But I think, sometimes it is great to think outside the box. 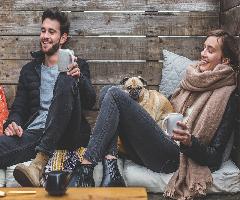 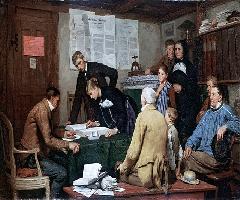