What is Silent Treatment and Why Do People in Relationship Exercise It?

The Silent Treatment in Relationships: What You Need to Know 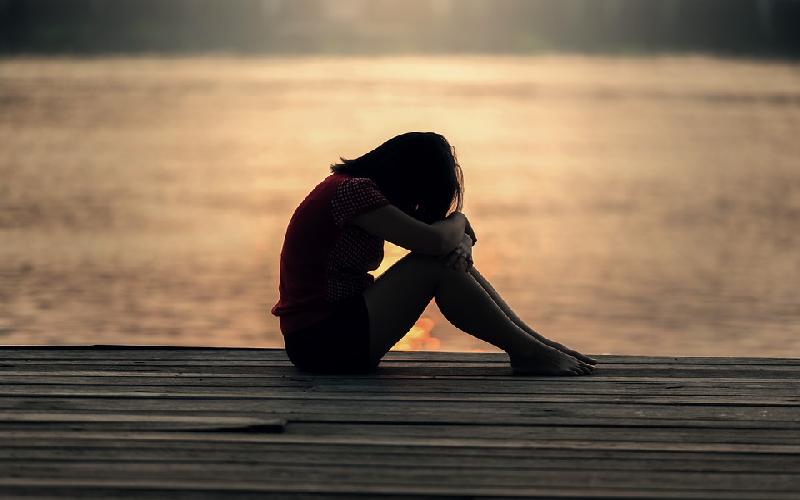 There are a number of reasons why a partner may decide to remain silent. On the other hand, the receiver of the silent treatment should try to find out why his/her partner has remained silent instead of reciprocating the same. This article explains why partners decide to remain silent, how to react to a partner and effective ways of communicating something than exercising silent treatment.

A person is said to exercise silent treatment when he/she refuses to talk to another person for a considerable length of time. In relationships, a partner may decide not to communicate in whatsoever way with his/her partner because of various reasons. The reasons might be justified or not.

Some partners employ this treatment for selfish reasons while others have genuine reasons. They have found the only effective way of communicating their grievances or concerns is through this method. If a man does not recognize why his woman has decided to remain silent, the best he can do is to find out. Nonetheless, many partners don't bother to know why their other significant have decided to remain silent.

They return the same treatment to them or they react in negative ways which further aggravates whatever has made their partners to remain silent.

There are a number of reasons that might make a partner to remain silent:

a) She has lost interest in the relationship because it’s no longer satisfying.

b) She finds her partner no longer appealing indicating she is seeing another man thus finds no need to communicate with her partner anymore.

c) Her partner no longer cares for her or loves her. The little things her partner used to do for her, no longer matters to him.

d) An issue or several of them have never been solved. Whenever she raises such concerns, her partners comes into defensive or they end up arguing without ever solving whatever is ailing the relationship or bothering her.

Additionally, a partner may remain silent towards her partner in order

It is impossible to live in a perfect relationship. Nonetheless, partners should strive to work out their relationships so that they can enjoy their companionship. The only way it’s possible is by being considerate of each other which results from respecting each other.

Whenever a person hurts another one, it is not always intentional. Maybe the person doesn't know whether his actions and/or words are affecting another person negatively. However, when a person keeps hurting another person intentionally or has become aware he has hurt another person but hasn't apologized or tried to rectify his behavior and/or the words he utters; it becomes a different story.

What do you do when a person keeps on hurting you when you know without a doubt he knows he has hurt you? Whether it’s your other significant one, your friend or loved one; how would you react? You would remain silent towards that person in order to avoid or lessen the hurt. You would try your best to avoid him, no texting/replying or calling/receiving his calls and you might distance yourself from him. In some situations, it is a probable step to undertake. Nonetheless, in relationships it’s not effective as you’ll end up more hurt.

How Do You Deal With a Partner That Gives You The Silent Treatment?

What if he doesn't care you're silent towards him therefore he decides to remain silent too? What if he mistakes your silence as a normal occurrence in your life or of any other human being? What if he has ‘read’ you and knows it‘s something you always resort to therefore he isn’t bothered with finding out why you’re silent?

If you are seeking his attention, by remaining silent, how will he know what you want from him? One of the major problems with relationships is when the partners become too familiar to each other. The old saying, ‘Familiarity breeds contempt’ plays a role here. When two partners become too familiar to each other, they may forget the pleasantries. Your partner may decide to remain silent maybe because: you no longer recognize her as a partner in relationship, you no longer care for her and you no longer tell her that you love her. She gets confused not knowing where she stands in the relationship and whether you still love her or not.

You might be asking, “Why hasn’t she told me that?” I wouldn’t expect you to ask that because you should have continued the habit you started way-ahead when the two of you fell in love with each other. Occasionally, you should be telling her that you love her, do acts even if they seem insignificant or small to show how much you love her. Do things that will make her feel appreciated, cared for, loved and treasured. If you don’t do so, she will feel unloved, not appreciated, not wanted and will resort to silence to show:

The late singer, Luther Vandross in his song titled Buy Me A Rose tells of a woman who is hurting. Her man works hard to ensure he gives her all he thinks she wants. Throughout the years the lady feels lonely and alone because there is more she wants from her husband than her needs met.

“If he could only read her mind, she’d say…

Buy me a rose, call me from work

Open a door for me, what would it hurt

Show me you love me by the look in your eyes

These are the things I need the most in my life.

The Best Approaches to Silent Treatment

Silence in itself is not bad. The only negativity that arises from exercising this technique is when it goes on for a long period of time, and it is very frequent. You might decide to employ this method because:

Silent treatment is a form of communication. However, when used wrongly its effects will have negative consequences on the receiver and yourself. Therefore, you intend to communicate as effectively as possible in letting your partner know he has hurt you too much you cannot bear it anymore; or, he has neglected you to the extent you feel you don't belong in the relationship.

The following are ways you can use before resorting to remain silent. Remember, don't remain silent for a long time, and it should not be frequent.

If you are the one receiving the silent treatment, what should you do?

As much as relationships are complex it doesn’t mean they can’t be lived. The most important thing is to find how the two of you can enjoy your companionship. Find healthy ways of solving the issues that crop up in the relationship. 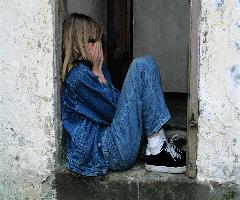 How To Deal With Childhood Onset Schizophrenia

Here is a guide to parents and family who have a child with schizophrenia. The article gives insightful information about the ways to handle this neurological mental disorder.. 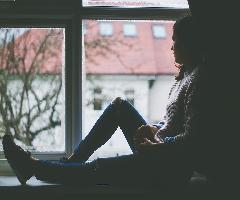 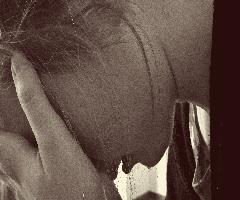 5 Compelling Reasons Why Women Continue To Stay In An A

15 Reasons Why Partners Break Up in a Relatio...