15 Reasons Why Partners Break Up in a Relationship 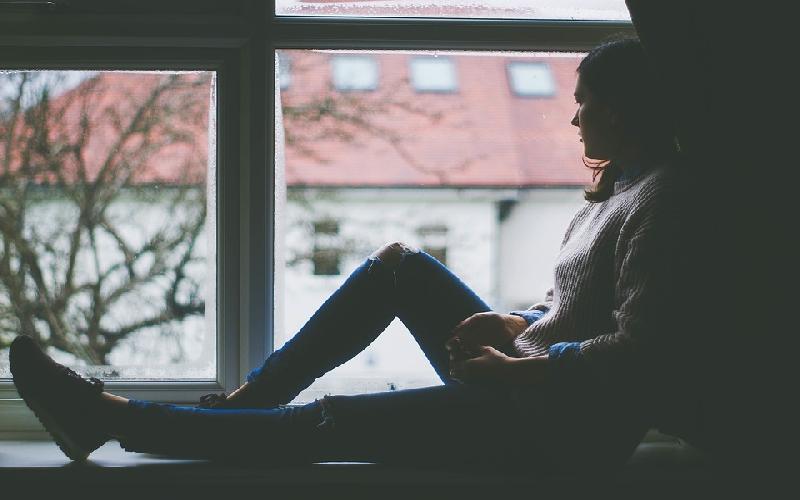 There are a number of reasons why people in a relationship all of a sudden break up. A partner may have a good reason or an absurd one as to why he/she ended the relationship. This article will look at the major reasons partners break up.

People break up for a variety of reasons. Some of the reasons that compel partners to terminate their relationships are justified while for others, the reasons are baseless.

It is very important to spare some time to ponder why your relationship with your ex didn't survive. This will arm you with knowledge as to whether it is a wise choice to get back with your ex, or forget the failed relationship (and your ex) and move on with your life. Many people don't take time to analyze the reasons, both major and minor, that led to the demise of their relationship. In turn, when they engage in another relationship or reunite with their ex, the relationship doesn't survive. It breaks up.

One of the main reasons why people engage in relationships is for financial gains.

They hope to become better off  financially than they were before. They expect their financial life to change dramatically.

b) Inability to Solve Problems

Many relationships fail because the partners are unable to solve the problems that arise in the relationship. Arguments are healthy. The negativity arises when they become frequent, and what is being argued about is the same issue, the same problem.

In the long run, one of the partners or both of them decide to breakup because they cannot keep up with the neverending arguments.

It is paramount that early on in the relationship, the partners need to address what each expect from each other and how to help each other in fulfilling one's goals or dreams.

How a partner or both partners address trust issues determines the durability of the relationship.

It is next to impossible for a relationship to survive if the two partners are incompatible. Compatibility is the Hallmark of a relationship.

If two partners don't share a lot in common, there is no way their relationship will survive to the end. This is not to say, a partner should demand his other significant to behave in a certain way or do things differently.

Compatibility is how you regard each other, how you feel for each other, the things you would love doing together. It doesn't mean because your partner doesn't like football, you're not compatible.

Every person has his/her own personal interests. A person shouldn't strive to look for a partner who shares his likes. It's hard to come across a person who shares all the things or activities you like.

How you relate to each other in a relationship matters a lot. That is the true essence of compatibility.

f) Lack of Satisfaction in the Bedroom

Sex has been magnified to an extent it's termed as the cornerstone of a relationship. It isn't. In fact several studies have shown in the top five list that makes a relationship healthy and strong, sex isn't among the top five.

Sex doesn't cement a relationship. It satisfies physically, it never satisfies emotionally. It is far from the truth sex brings people together. It is a secondary need, never a primary need.

This is the reason why in the religion books and in the olden days, sex was held in high esteem - sacred. It was meant for the married people because it cements their union that they're an institution.

Throughout the years, people have tried to define love but to no avail. Many books have been written about love but as a humanity, we have never grasped the true essence of love. Is it a feeling or a force?

No love. No relationship. Period. Nothing more.

i) Lack of Respect

Love can never thrive in an environment that lacks respect. Respect is an integral component in any relationship. It helps partners appreciate each other, value each other's boundaries (freedom) and point-of-view.

In essence the partner is selfish. By continuously demanding, the partner is pushing the other one to the wall. In the end, the other partner calls the shot because he cannot endure the neverending demands.

A jealous partner is always possessive. In addition, it signifies the partner is controlling. Jealousy is not bad if used in small doses however jealousy which has gone overboard is negative in nature.

Your partner isn't a slave nor is he/she a robot. Freedom needs to exist in relationships whereby your partner should not be restricted to smile or talk with people of opposite sex. You don't need to always guard your partner. Your partner is mature; he/she needs to know when not to cross the border- differentiating facts from fiction.

Every relationship undergoes various challenges or hardships. It is part of life. You cannot avoid it nor run away from it. It doesn't mean relationships will always be faced with challenges.

Some people engage in relationships expecting their needs to be fulfilled. If their needs are not fulfilled, they leave their partner for another person. For instance, a lady engages in a relationship with another person in order to have a baby. If the person cannot aid the woman in getting a baby (natural method) then the lady leaves the man for another one who can make it possible.

TAGS : why realtionship breaks reasons for breakup why people breap factors responsible for break up
Let us know how you like this article. Like it and Rate it below.
71 2
0
Thanks for rating this article
0 stars - by 0 user(s) 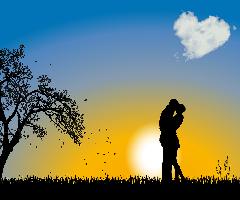 How To Know If You Or Your Partner Is Micro-cheating?

It's just a little flirt with a co-worker or a suggestive text with a friend? But is it cheating? And how can you know?. 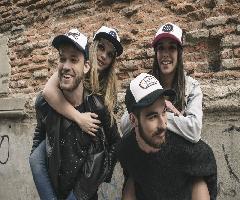 500 Most Embarrassing Truth Or Dare Questions To Ask Fr

When it comes to fun activities or party games with friends nothing gets better than Truth or Dare. Playing this game you need to bring along the braveheart in you and survive embarrassment and a laugh riot. 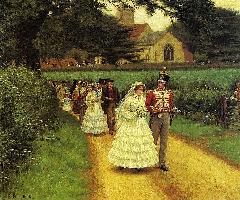 Is Marriage Nearing Its Death?

Ever since Mexican lawmakers proposed temporary marriage contracts a few years back, the pessimism about the popularity of formal marriage as the universal institution of marriage has been growing. With more people entering relationships without marriage and preferring to live together rather than get married, with divorce rates zooming and children being frequently borne outlook of a wedlock, perhaps, it’s time to ask whether we really need marriage anymore?.