The Welfare of Child is the Most Important Ethical Consideration 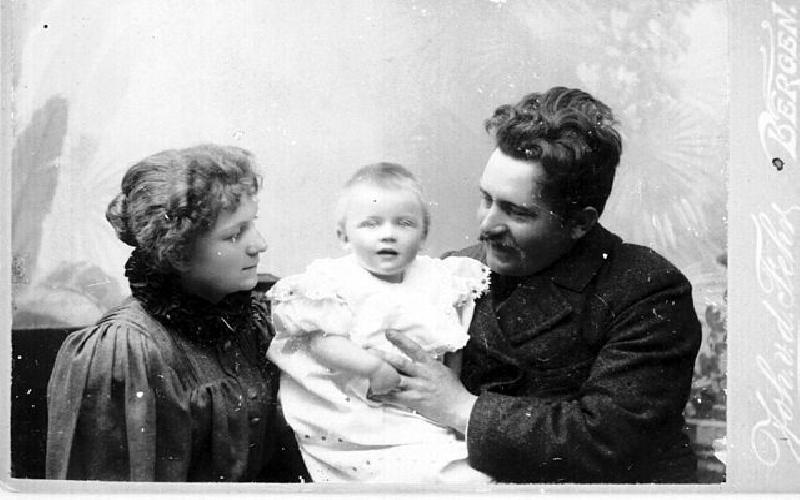 In our individualistic universe, having children has become a matter of personal choice and those who cannot reproduce naturally can opt for bringing up one that is not their own biological offspring. However, the fact that biological connections cannot be terminated leaves a few ethical considerations to sort out ...

There are several ethical considerations that always cast a shadow on the processes that provide children to those who are unable to produce in a normal way. Different groups and people will raise different issues as the foremost, but for those who are involved in facilitating the infertile ones get a child, all these issues need to be understood from different perspectives.

Most religious groups favor leaving procreation to the will of the almighty god, and most oppose artificial procedures to abort or conceive. Their arguments are more from the perspective of a traditionalist, but traditional wisdom demands that those arguments must not be forgotten, even though one may not decide to go with them. What would certainly be unacceptable, is a surrender to inaction in the name of destiny or divine desires. The argument of the religious conservatives for not upsetting the natural order can be appropriately countered by observing that man and his scientific interventions are as much natural as trees, wind and sky, and represent the will of the great Lord of Universe in the same way as any other natural occurrence.

This is one of the most crucial standards for judging the ethical aspects of an issue. In cases where the prospective parents are otherwise unfit for parenting, or where singles wish to opt for having a child either through artificial insemination or through adoption, one needs to be aware about the prospects of the child and the constraints that such a child may have to face as a result of an urge on the part of an individual who is somehow not able to get a child in the natural manner.

For example, it may be unethical on the part of a single female suffering from some incurable disease to conceive a child whom she may not be able to nurture to adulthood. Similarly, where the prospective parents already have children, either biological or adopted, the welfare of another child sought by them is an important ethical issue. Similar issues could be there where the prospective parents are too old or otherwise not fully capable of taking care of the prospective child. Such issues must be considered while facilitating child bearing intentions of individuals.

In cases where biological parents may not be the same as those who have adopted the child, there will always be ethical issues arising from the prospective relationship between adopted child, whether by artificial insemination or adoption, and his biological and adopted parents. It is also important that the child does not get torn into multiple loyalties, or faces the uncertainties arising from the legal disputes between the two set of parents, that may severely harm his development. From this perspective, it is important to take into account whether the child is going to be exposed to both legal and biological parents, and whether consequent complications from such an occurrence have already been taken care of. Generally speaking, it is preferable if a child has to deal with only one set of parents, and the relationship is committed in the same way as a usual biological child.

Reproduction is a right of every individual, and so no ethical issues arise when a poor couple wishes to have a child. However, ethical issues may confront those who make it their business to facilitate infertile couples and individuals in having children, as some of those individuals may not have the means of raising the child in a dignified manner. Whether such parents should be helped is an important ethical consideration.

Choice between Artificial Insemination and Adoption

Unlike artificial insemination, adoption of a child helps provide support to a child that already exists in this world. In this way facilitating artificial insemination actually deprives such needy children from opportunities of being adopted by unfertile couples. In this way, artificial processes for fertilization and conception actually interfere in the prospects of these children, and pose some ethical issues regarding the fate of unfortunately orphaned children. Where, however, there are few orphaned children that are not adopted, this may not be an issue.

The issue of artificial conception is still not free from ethical question marks, though to a large extent, the society has allowed the prospective parents to express their choice and select options accordingly. It must not be forgotten that we are living in an era, where things are changing at a speed that could not even have been imagined a century ago. The meaning of communication, relationships, society ... almost everything is in a flux. Ethics is also not fixed in this age, particularly for complex issues like fertility. Thus, all these issues narrated above are important considerations on which we may find ourselves changing our perspectives.

It is possible that what we consider acceptable today may not remain so for all times to come.

TAGS : ethics of foster parentingfoster parenting biological parents child bearing in infertility adoption ethics
Let us know how you like this article. Like it and Rate it below.
444 2
2
Thanks for rating this article
5 stars - by 2 user(s) 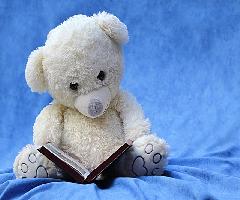 Are The Children Being Left Behind?

Math and reading skills are important for a number of reasons. These skills are used in everyday life.